By Thomas ChauvinFebruary 23, 2021News
No Comments

Like many of its European counterparts, in the summer of 2020 Poland implemented new regulation in relation to radon in the form of the 2013/59/EURATOM directive. In line with other European countries, official measurements will now have to last for at least one month between October and March with a reference level set at 300 Bq/m3.

Immediately after the regulation officially became law across the country, The Chief Sanitary Inspectorate decided to instigate a nationwide radon survey which will take place over the next four years.

From Radonova’s experience, this public measurement project is one of the largest ever conducted in a European country for many years. It demonstrates that The Chief Sanitary Inspectorate is serious about increasing general awareness of radon exposure, and the detrimental impact it can have on health. Radon is the second largest cause of lung cancer after smoking, and according to the World Health Organization 3 to 14 percent of all lung cancer cases are caused by radon.

Radonova’s Polish division, driven locally by Zuzanna Pódgorska, has been invited to participate in the survey due to the high quality and reliability of its detectors that will be used throughout the project. Radonova will work in collaboration with ACTE. Radonova’s experience in radon surveys together with the strong and well recognized local presence of ACTE in Poland, convinced The Chief Sanitary Inspectorate to choose their products and services to lead this large project.

After a successful first stage in which Radonova delivered more than 9,000 detectors, The Chief Sanitary Inspectorate gave the green light to run the second phase of the project in 2021 and has already ordered a further 8,000 detectors.

“The survey confirms that The Chief Sanitary Inspectorate, despite the Covid-19 situation, has a very strong interest in spreading the word about the dangers of radon across the country. The solutions and services we offer enable us to manage and participate in such large surveys. Says Karl Nilsson, Radonova’s CEO.”

The second phase of the survey will be split into two measurement phases. The first will occur between February and April and the second during the autumn of 2021. 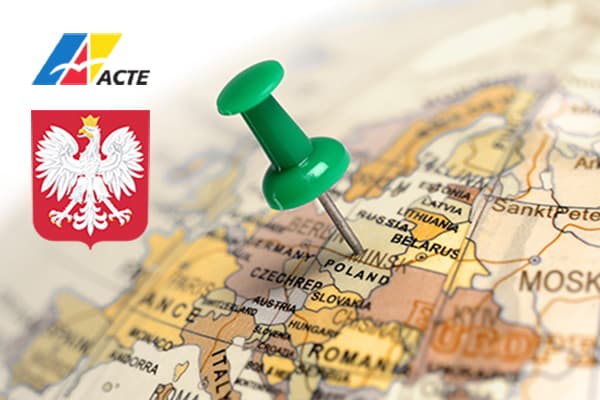 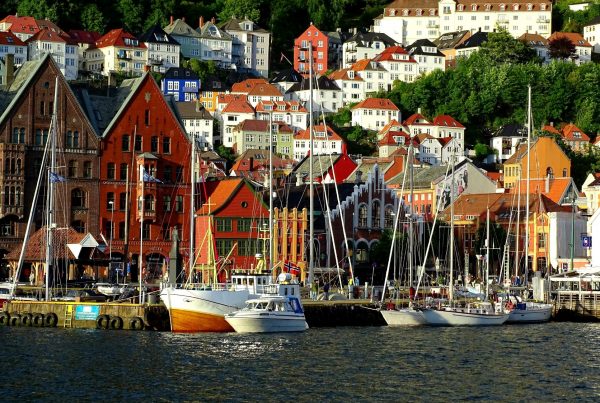 Radon High on the Agenda at European Conferences 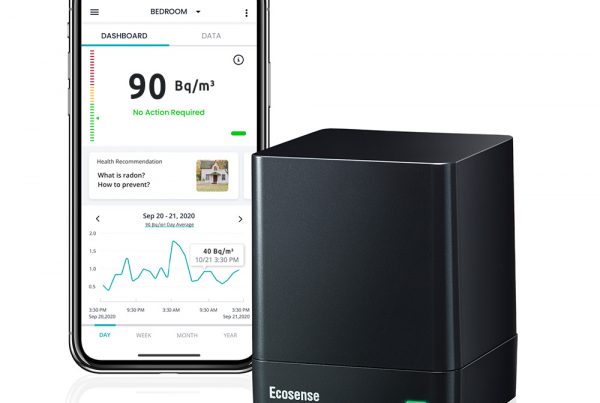 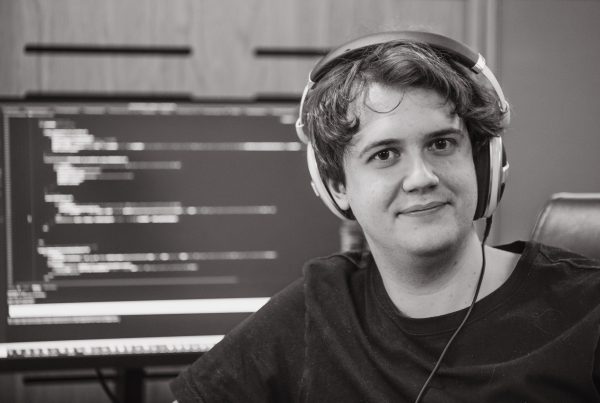