What type of units are used to measure radon gas?

By Darren CottomSeptember 7, 2021Measurement
No Comments

It seems a simple question, but in reality the answer is not so straightforward. Firstly, we need to clarify exactly what we are talking about when it comes to radon gas. There are various aspects to radon: radon gas exposure, radon gas concentration in indoor air, radon gas concentration in soil, radon in water, radon exhalation, radon doses, etc. Depending on which aspect or level we need to measure, units can be different.

The Origins of Radioactivity

The Curie is a non-SI unit that scientists used during the first years of radioactivity. It is the activity of one gram of radium, and is a massive unit. Therefore, if we need to express the activity concentration of radon gas (222Rn), we can use Curies. In the US, the unit of radon gas activity concentration is pCi per litre. PCI is 10-12 Curies or one million of million times smaller than one Curie.

However, most countries follow the international system of units, and they use the becquerel. The becquerel is another unit of radioactivity named after Henri Becquerel. This unit is much smaller than the Curie and, when applied to radon gas activity concentration, the units are Bq m-3. We can also have other units such as Bql-1 (radioactivity in water), Bqhm-3 (radon exposure), etc.

To study the effects of ionizing radiation, the unit of Sievert is too big. It is more common to express the radon dose in terms of mSv (10-3 Sv), microSievert (10^-6 Sv) or even nSv (10-9 Sv). In addition, it is customary to express doses per year.

Do not hesitate to contact us with any question you may have. Remember, the only way to know your level of radon exposure is to perform a test. 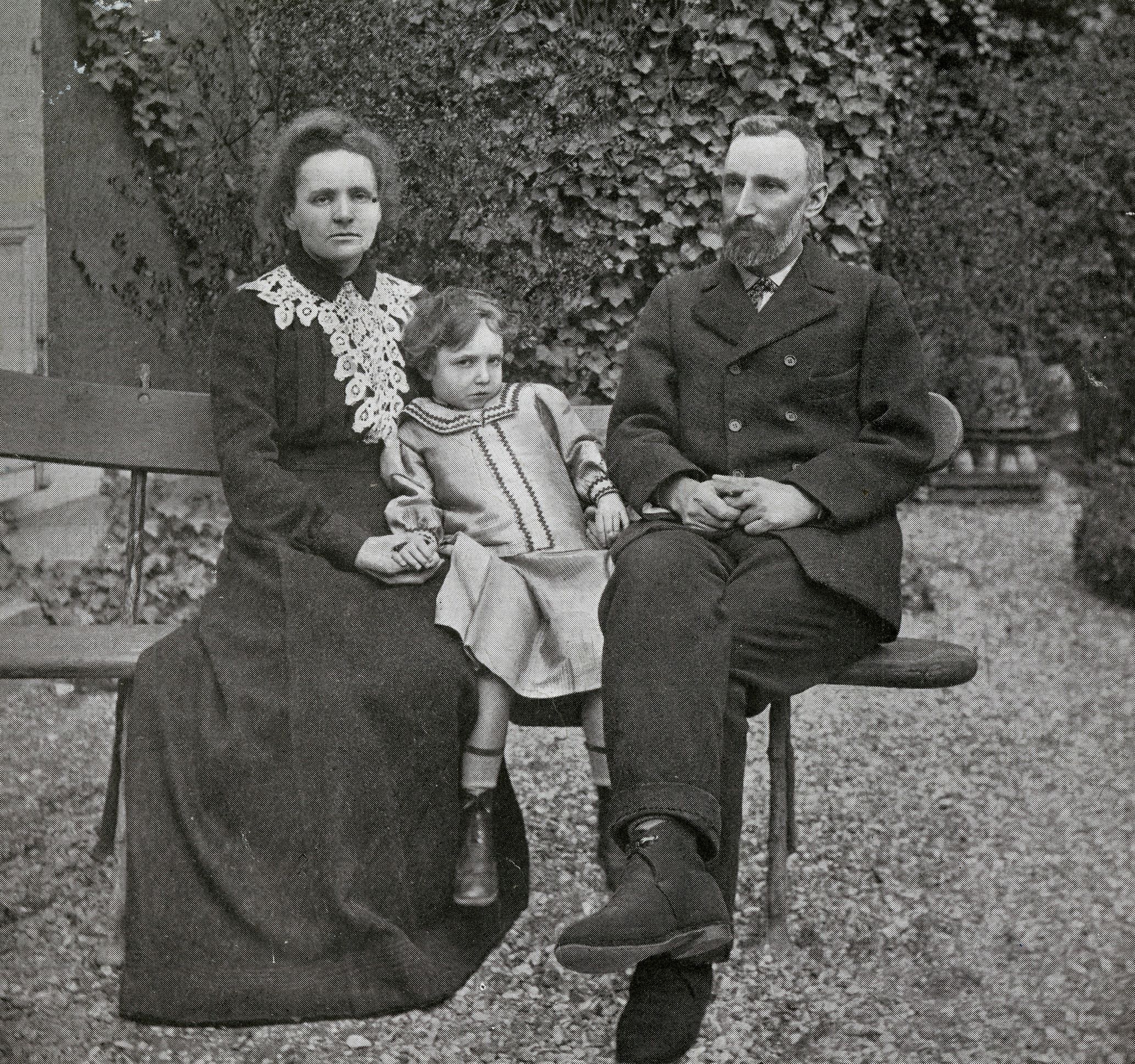 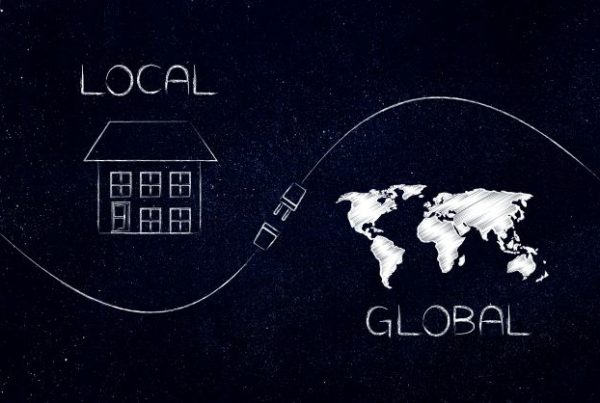 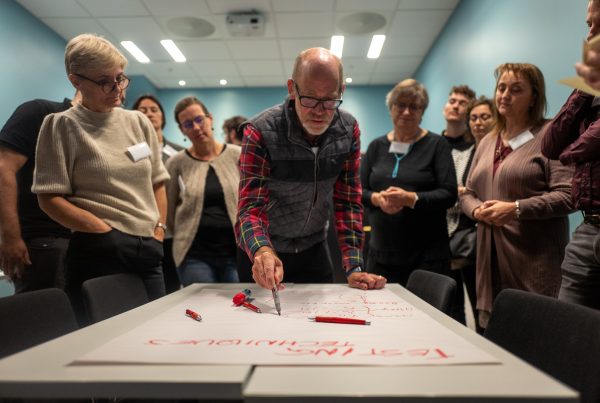 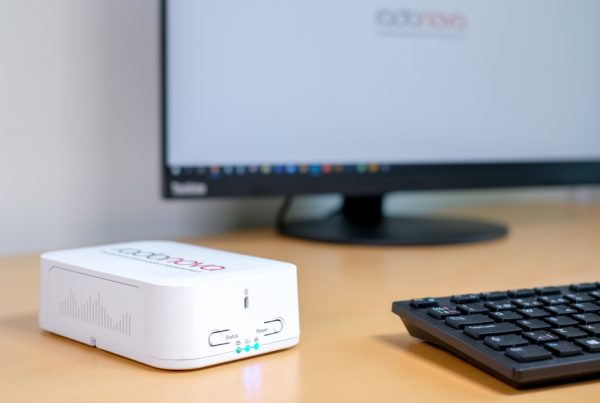 Requirement for follow-up radon measurement during working hours before mitigation