When was radon gas discovered?

By Darren CottomMay 25, 2021Workplace
No Comments

To find out when radon gas was first discovered, we must go back to the 16th century when scientists started to study the reasons for diseases among miners in Saxony and Bohemia. Lung diseases were common among those miners, and it is clear that radon gas was responsible for the fatalities.

At the end of the 19th century, a new era in Physics commenced. Names such as Marie Skłodowska Curie, Röntgen, Becquerel, Max Planck, Einstein, etc., made significant contributions to the evolution and understanding of Physics. The discovery of radioactivity was one key finding.

Marie Curie, together with her husband, Pierre Curie, discovered two new elements: radium and polonium. Some emanations came from the element radium (isotope Ra-226), and two scientists began studying them: Ernest Rutherford and Friedrich Dorn. Dorn was more focused on the analysis of radium’s decay chain. While Rutherford observed that the gas emitted by radium was also radioactive. Therefore, it is not clear who was the first to discover radon. Since 1923, the scientific community adopted the name radon.

The health implications of radon exposure in mines are widely recognised, but the danger of radon exposure in homes was not a big issue until the mid-1980s. Famously, at a nuclear power plant in Pennsylvania, Stanley Watras triggered the radiation detector of the facilities when he entered. Interestingly, the nuclear power plant was not in operation but under construction. Therefore, what caused the radiation detectors to go off when Stanley entered the facilities? Further investigations revealed that he had high radon levels in his home.

Since then, research has revealed that radon is the second leading cause of lung cancer. In 1988, IARC classified radon as a human carcinogen type 1. The European Code of lung cancer includes radon exposure. Recently, the Euratom Basic Safety Standards Directive (EURATOM BSS 59/2013) established a reference level of 300 Bq/m³ for both the general public and workers.

How do you know if you’re being exposed to elevated radon levels? The only way to find out is to measure. 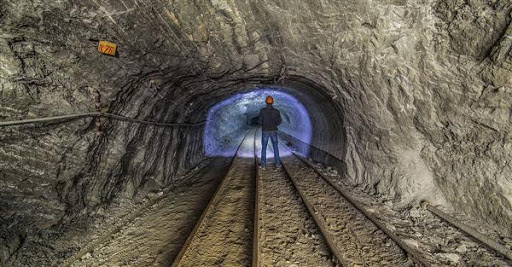 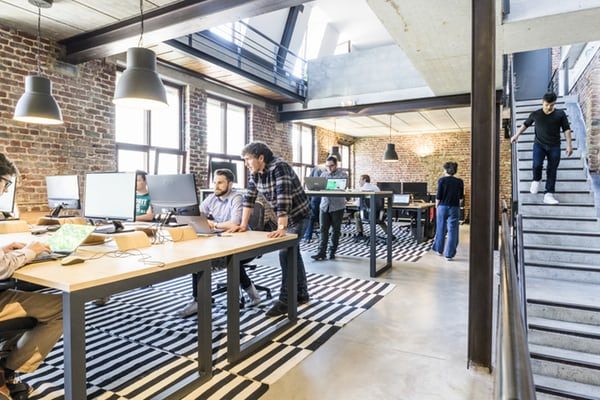 Elevated radon levels can be found in all types of workplaces 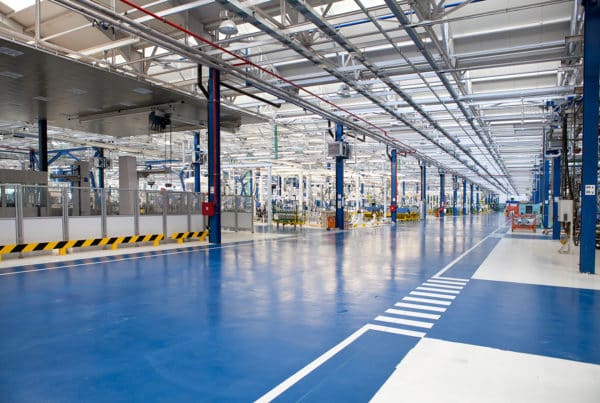