In many countries, the beginning of autumn is synonymous with the start of the radon measurement season. Even though you can measure for radon all year round, in many cases, the annual average radon level for in workplaces can only be obtained by measuring radon for at least 2 months during the heating season or by performing a radon measurement over a complete year.

You can measure for radon in the middle of summer, but this risks giving misleadingly low values ​as the ​property will be more ventilated. The purpose of recommending measurement during the heating season is that this measurement period provides an estimate of the annual average value, that does not underestimate the true value. Furthermore, people tend to be indoors more during winter and outside more during summer, which means there is increased exposure to radon during winter.

As the word annual average suggests, it is an average value for the radon level over an entire year. It is of course possible to measure for 12 months in a row to obtain such a value and some countries such as UK and Germany do this.

However, in most countries it is seen as an unnecessarily cumbersome and protracted process. It also increases the risk of errors as radon detectors can quite easily get lost or be damaged over such a long period of time. To shorten the time and make the process more efficient, most of the National Radiation Safety Authorities have stated in their method descriptions that it is sufficient to measure radon for two or three months during the heating season.

In France, the measurement season starts on 15 September and ends on the 30 April, in Sweden, the season last between the 1 October until the 30 April. In Norway, it runs between 15 October and 15 April. In neighbouring Finland, the heating season lasts between 1 November and 31 March.

Greater interest in measuring for radon
“As the world’s largest radon laboratory, Radonova has access to large amounts of data that increases following each measurement season. This enables us to offer efficient radon measurements that provide customers with reliable answers as to whether the radon level poses a health risk or not. Last year, we conducted a record number of measurements during the heating season, and ahead of the coming season, we are noticing increased interest from house owners as well as condominium associations and companies. People simply want to have more insight into their radon risk”, says Radonova’s CEO Karl Nilsson.

Why is the annual average value important when measuring for radon?
The annual average value for radon is important for several reasons. Not least because it is the long-term exposure to radon that can cause lung cancer. If, for example, you stay temporarily in a space where the reference value of 200 Bq/m3 is exceeded but are not normally in such an environment, it is not dangerous. On the other hand, if you stay for a long time in an environment where the reference value is exceeded, the risk of lung cancer increases.

The methodology of measuring over a relatively long period of time, such as two months, is also important. Namely, the radon level can vary greatly throughout the day and on different days. A measurement that is only made over a few days can therefore be very misleading. A measurement made over seven to ten days can be seen as an indication, but should be followed up with a long-term measurement during the heating season. This is to get a reliable picture of the possible risks you are exposed to when staying in your current environment. 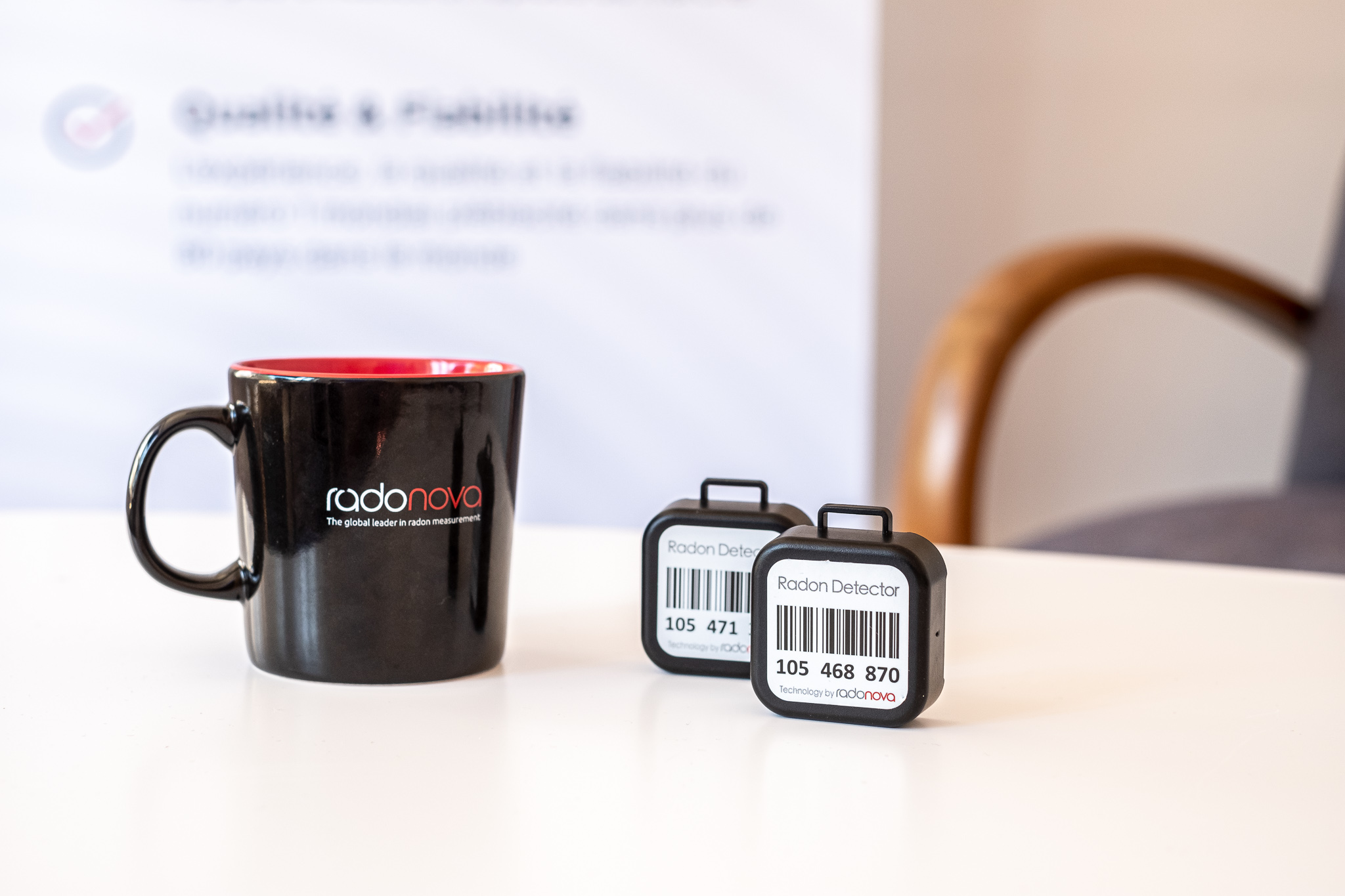